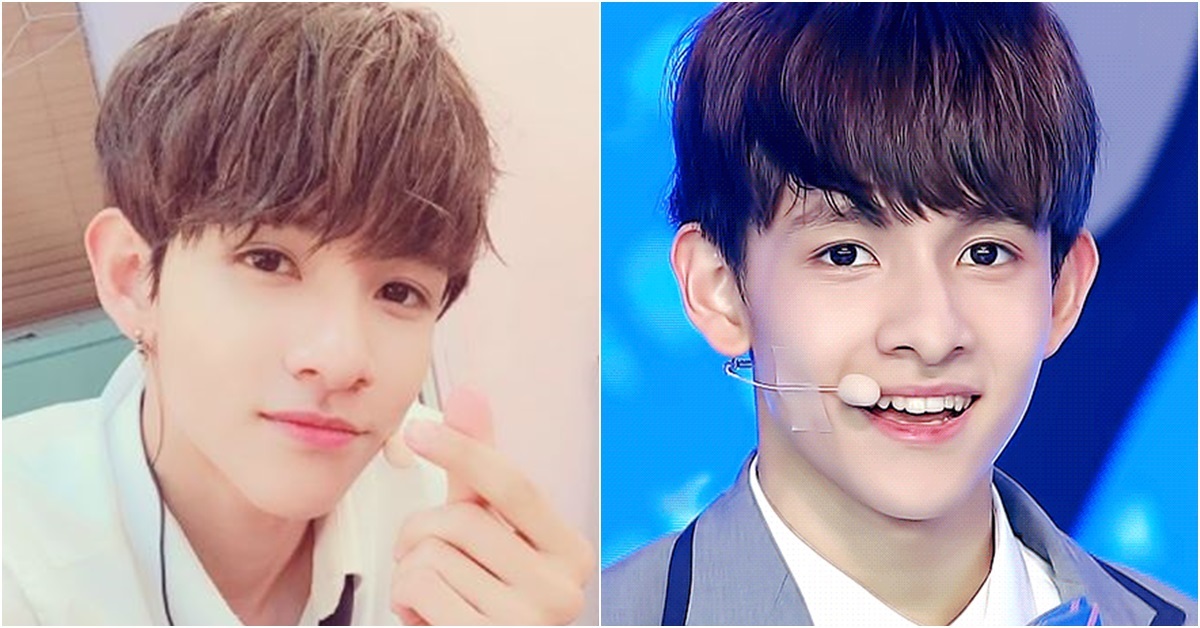 
He actually tries to GAIN weight!

A fan asked Samuel if he "made efforts to gain weight."

Samuel answered, "I force food down, as much as can until I really can't do so any longer." He added, "After a repetition of eating and sleeping, I weigh 59 ㎏, which is a huge spurt from my previous weight of 53㎏."

He also stated that "it's amazing how you can do something when you really want to."