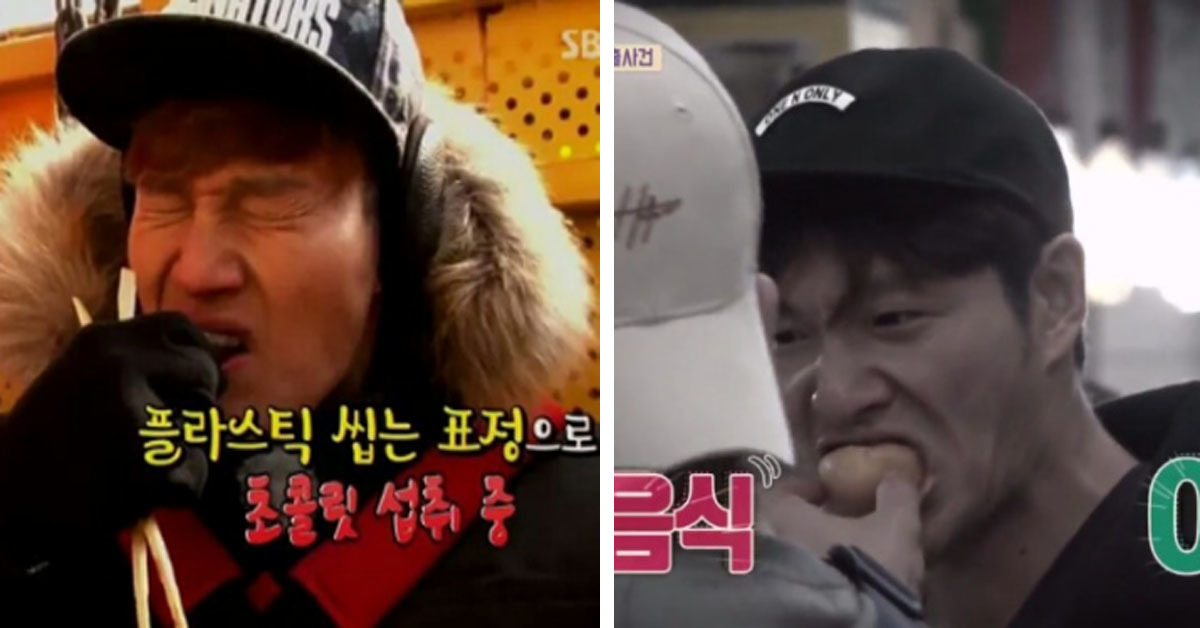 He once believed carbs were evil.


The disciplined singer-entertainer follows a strict diet that excludes carbs, fries, and fast food, among many others. While on set, Kim had tried to avoid any food that he deemed unhealthy and used to be very picky about the things that he eats.

Something has changed for him recently. 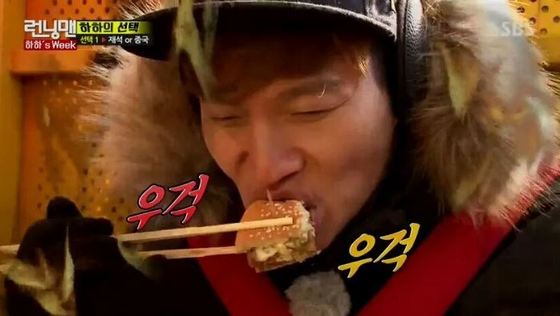 
He devoured everything that he used to avoid and even finished the leftovers, saying that it is "a shame to waste food." 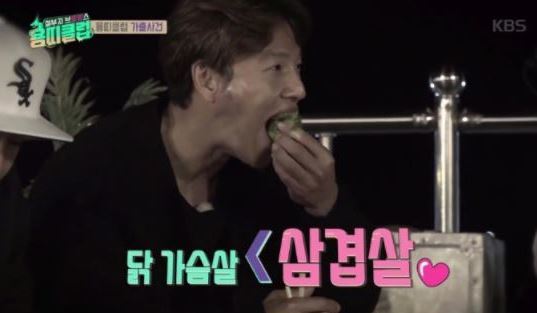 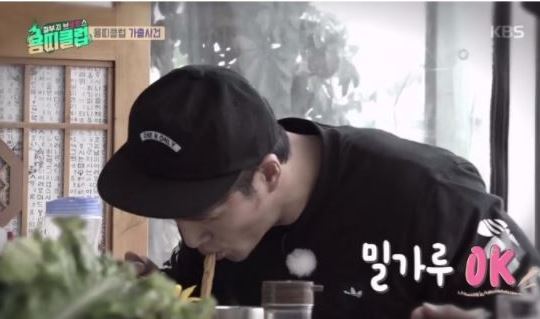 
In July, Kim confessed that he was diagnosed with gout for having consumed too much protein, to the surprise of many. "You have no idea how much it hurts. I can hardly sleep at night," he said. "I had to pop painkillers before shooting Running Man."

A month later, however, he found out that it was due to genetics rather than "excessive consumption of protein."