Updates of ex-SNSD Tiffany in L.A. is Stunning

Tiffany shared her whereabouts after leaving SM Entertainment, ending her 10 years as a member of SNSD(Girls' Generation).
Fashion magazine CeCi, on Nov. 16th, after a photo shoot and an interview, shared Tiffany's updates online.

Tiffany shares her thoughts and updates fans on her daily life in L.A.

Tiffany dreams of her debut as an actor in the U.S. entertainment industry.

Tiffany stated that "everyone says an Asian making a debut in the U.S. entertainment industry is difficult. I know nothing's easy, I just give it my best shot. I choose to polish my acting rather than simply worrying about the future."

Tiffany, wrapping up her interview, said that she "hoped to be a good influence on the young who pursue a career in the entertainment industry." 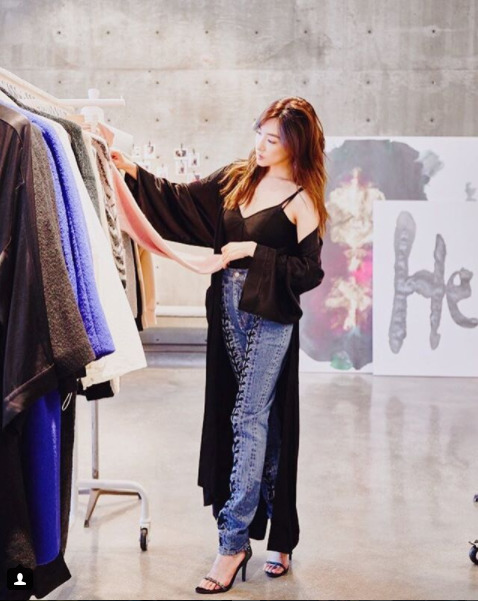