Look at How Crazy Local Fans React to BTS on U.S. Talk Shows! 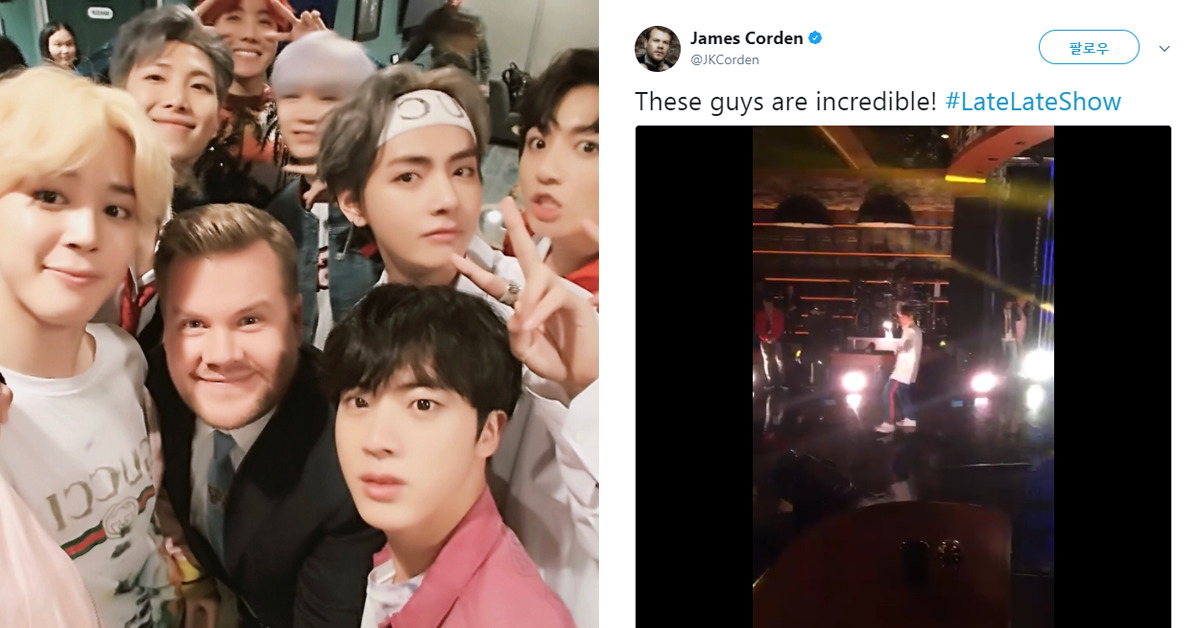 And BTS did participate in the CBS talk show 'The Late Late Show with James Corden' on the 15th. Fans who visited the studio to catch BTS live were caught on camera, and their enthusiastic screams were uploaded on BTS official fan club ARMY's Twitter account. 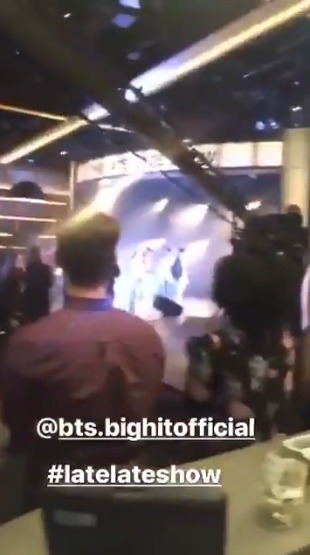 
In the video, local fans call out names of BTS members, amongst shouts of joy, as BTS performed their song 'DNA.' Although they were non-Korean, the fans' Korean pronunciation was flawless.

The talk show host James Corden also posted a clip of BTS on stage on his Twitter account. You can feel the heat here as well.

James Corden, via Twitter, praised BTS, stating that "these guys are incredible." 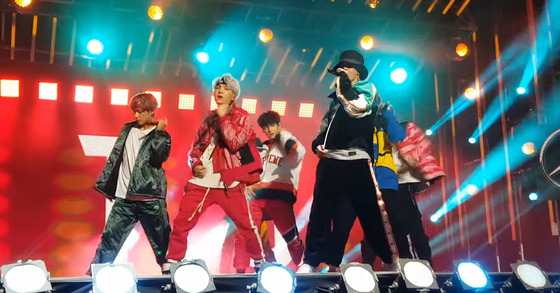 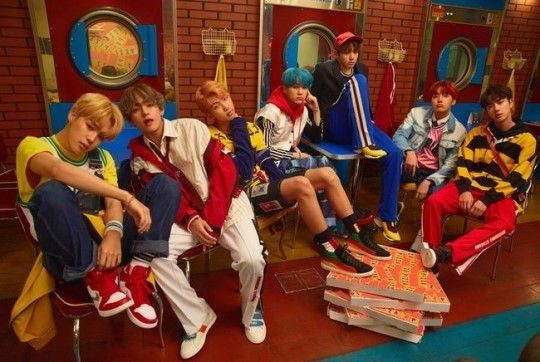 A Youtuber released 'Jimmy Kimmel Live' clips of mini-concerts on stage. Fans fill the air with their screams.

Let's have a peek at BTS performing in the U.S.!