Can You Believe This Actress Has Never Exercised a Day in Her Life? 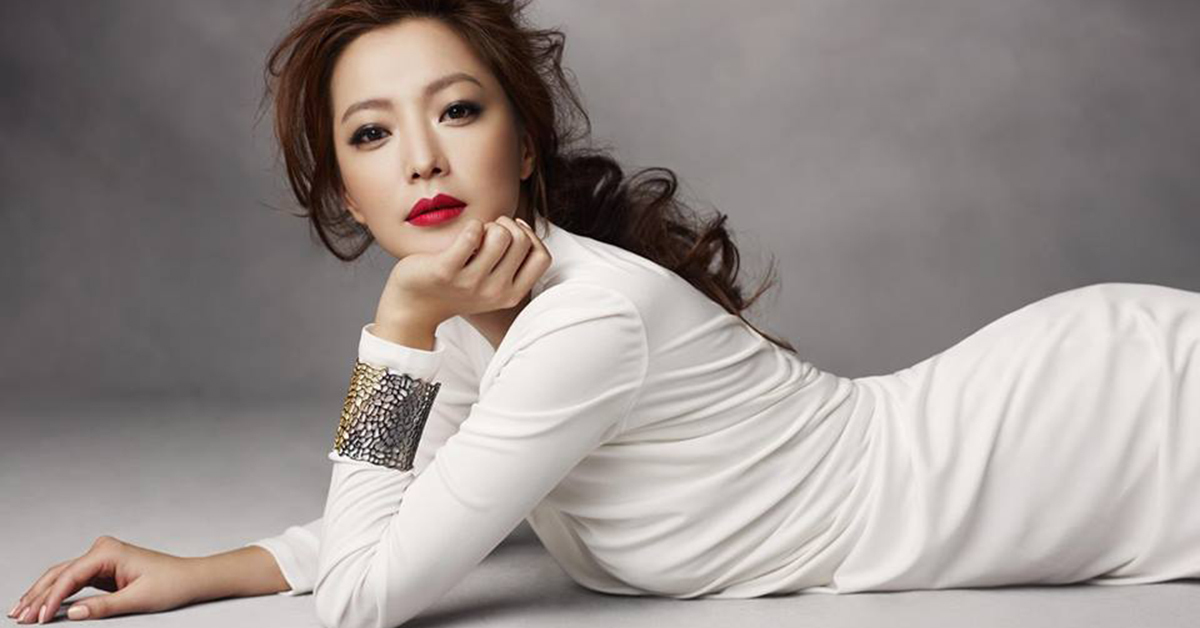 Kim Hee-sun, the star of A Woman of Dignity (2017) broadcast on JTBC, wowed all with her toned legs.


"It's virtually impossible to look that good without ever working out," said one fan in disbelief.

One particular scene from the TV series where Kim is sweeping her hair back from her face stepping out of the court went viral on the internet.

"I didn't know she had such nice legs," said one commenter.

It is quite astonishing, however, this 40-year-old actress has never exercised a day in her life.
She has repeatedly disclosed that she doesn't exercise, which earned her the reputation of "taking so much as three steps before hopping on the car."

When asked if there was any truth to the story, she didn't negate the claim, remarking that "it is true I have never exercised."

Which led many to wonder how she got to be so blessed to be able to maintain such a toned figure. "It's virtually impossible to look that good without ever working out," commented one fan in disbelief.

Kim Hee-sun is one of the most well-known actresses of South Korea and has been a prominent presence onscreen ever since her debut in 1993. 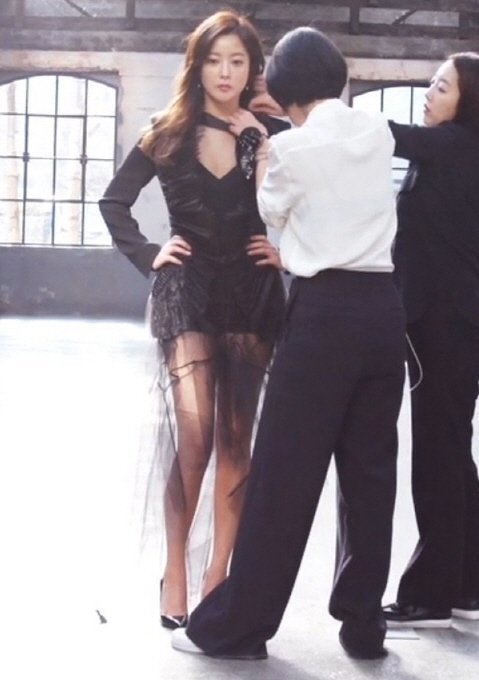