Seolhyun before (left) and after (right) her weight loss

She lost 13 ㎏ eating only one meal a day. 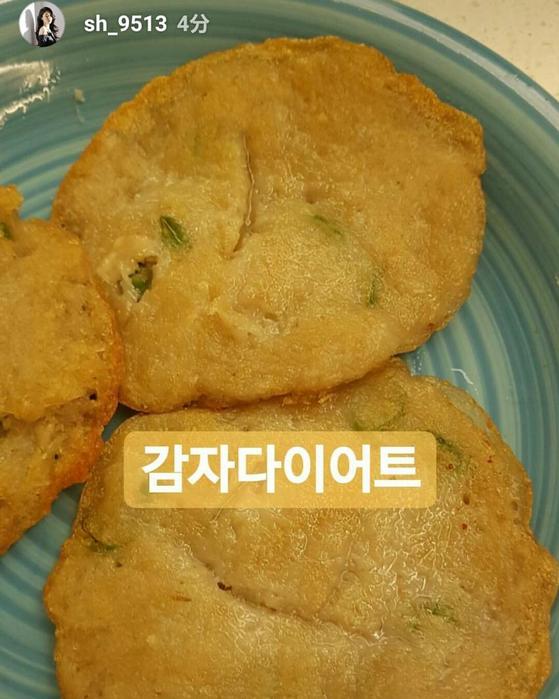 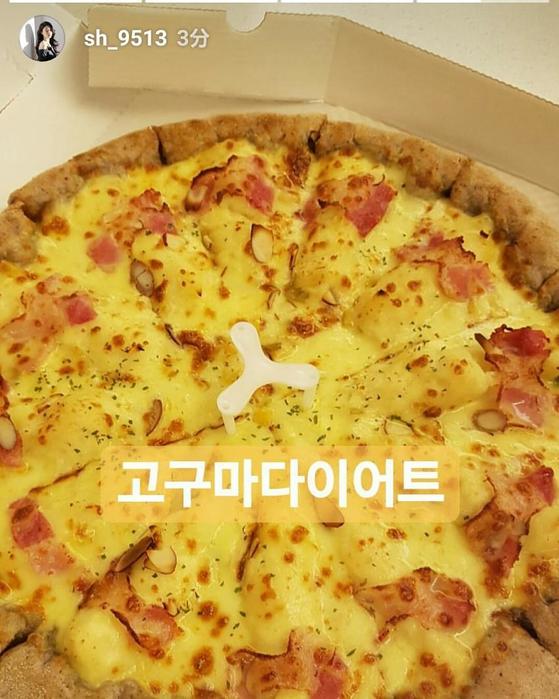 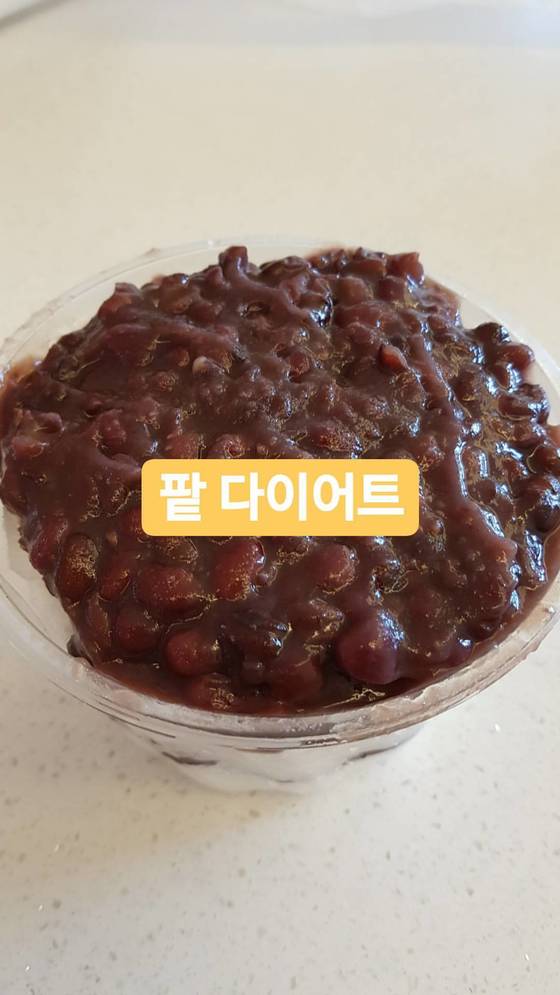 She added a comment saying that "sashimi won't make you fat."

Obviously, she meant them only as a joke. 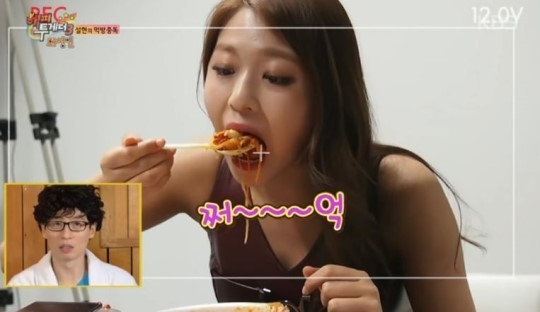 Seolhyun on Happy Together 3

is known for her big appetite.

The clip of her eating black noodles on the game show Happy Together 3 broadcast on KBS went viral on YouTube.


She did, however, lose 13 ㎏ ever since her debut by eating only one meal per day.

She used to weigh 60 ㎏ prior to her significant weight loss.