IU told the world how she maintains her "skeleton-skinny" figure.


"You can go from thin to skeleton-skinny," said IU.

The 24-year-old singer said in an interview that "it is not enough just to exercise if you aren't cutting back on your calorie intake." 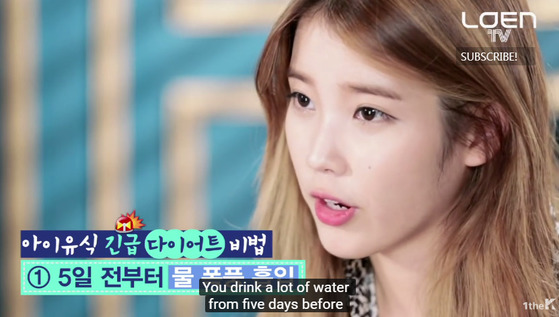 IU discusses her diet plan in an interview.

"I watch what I eat and sometimes I go a bit extreme," she said. She calls her method "the water diet."

"When I have something important coming up, I start drinking three liters of water daily for five days straight, which makes me go to the bathroom a lot," she explained.

"And on the seventh day, you are basically a skeleton," she emphasized, adding that "this way, you can go from thin to skeleton-skinny."

IU discusses her diet plan in an interview.

It is true IU had slimmed down significantly since her debut days.

She once said on TV that she weighs 44 kg at 161 cm of height and shocked all with her 'double zero' to 'triple zero' size. 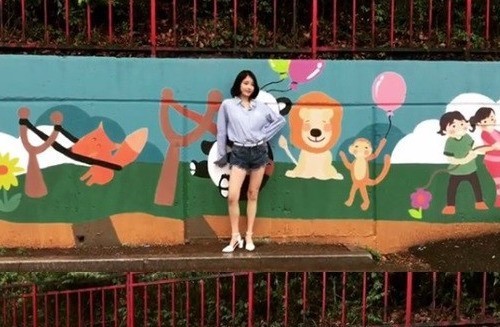 IU wants her figure to be "skeleton-skinny."

IU's strict diet regime came to be known as the IU Skeleton Diet.

Some expressed concern, remarking that such extreme diet could be harmful to health.