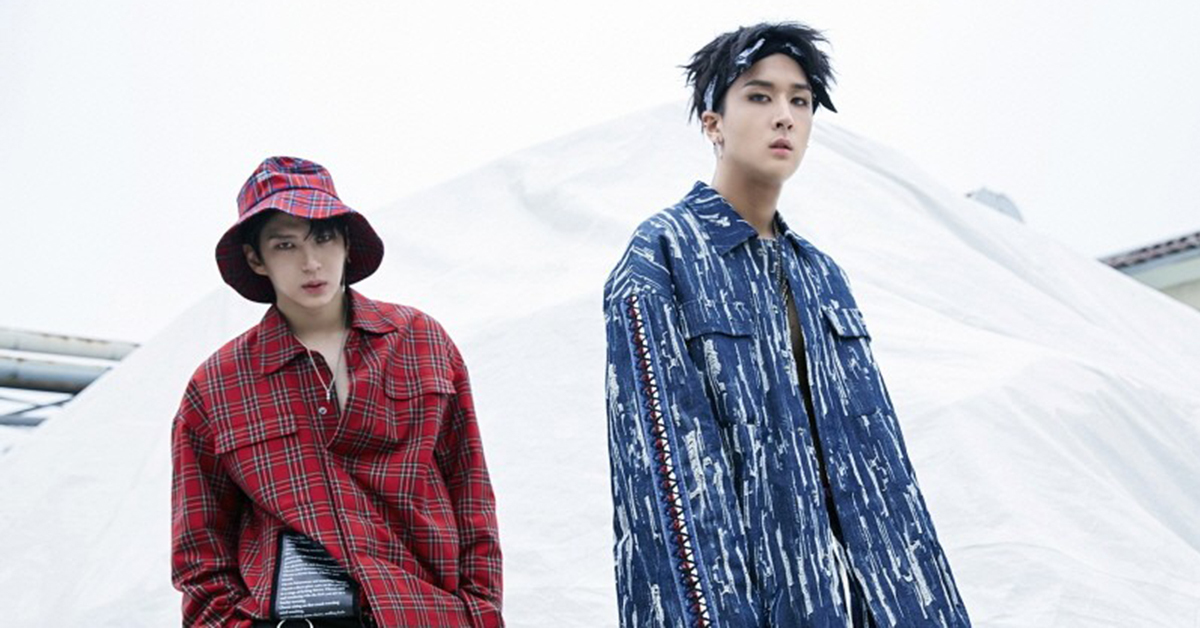 
The College Scholastic Ability Test (or Suneung) is kind of a big deal for South Korean high schoolers.


It is an annual affair that usually takes place once in November. Considering how everything you've worked on for three years is determined by a single seven-hour test, you can imagine why most Korean students tend to freak out about it.

Because of the earthquake that originated from Pohang, a city in the province of North Gyeongsang the day before this year's Suneung on November 15, the exam had to be deferred to the 23rd.

As a consequence of the deferral, many high school seniors who had planned to go to the VIXX LR concert held on the 18th and 19th of November had to give up their tickets.

If Suneung had taken place on the original date, these high school VIXX fans would have been able to enjoy the concert and leave the worries of the big college entrance exam behind.

But Mother Nature decided to a very unfortunate timing.

Too bad these teenage fans can't make it to the concert!