Is Park Shin-hye Being Rude to a Fellow Actor in Public? 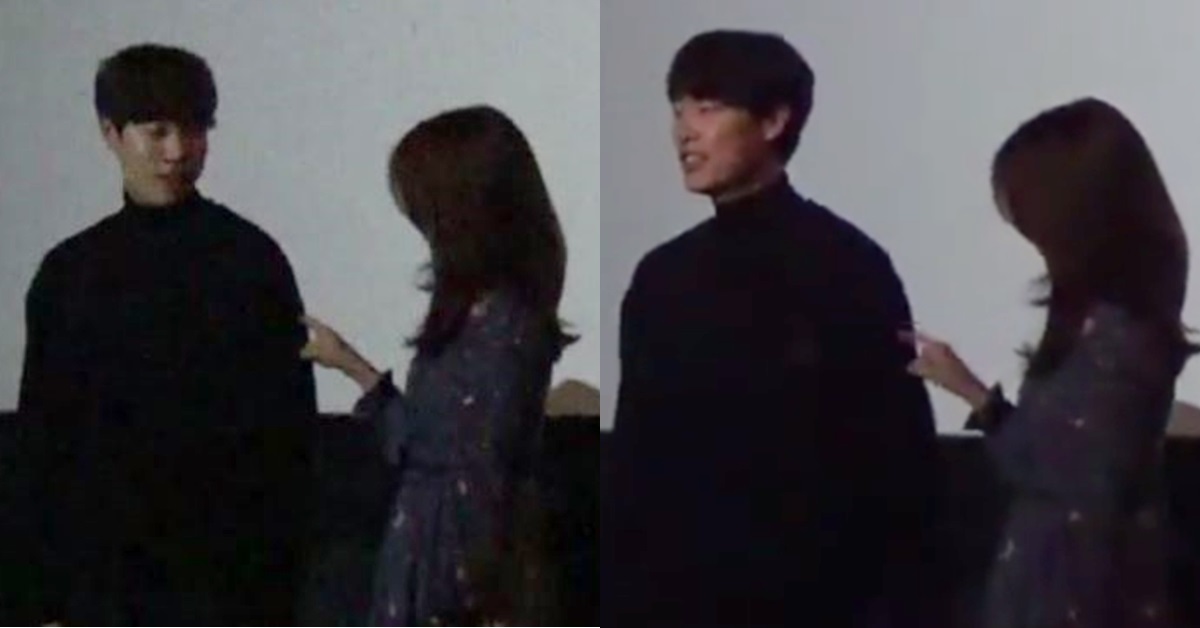 Actors Park Shin- and Ryu Jun- playful moments were caught on camera. Some web users, however, pointed out that Park Shin- was being rude to Lee Ha-, who was speaking at the time. The three appeared on stage promoting the movie 'Heart Blackened' at Lotte Cinema, Centum City, on the 12th. 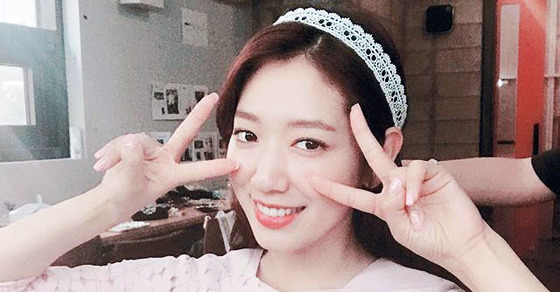 What's your opinion of Park Shin-hye? Is she rude or not? 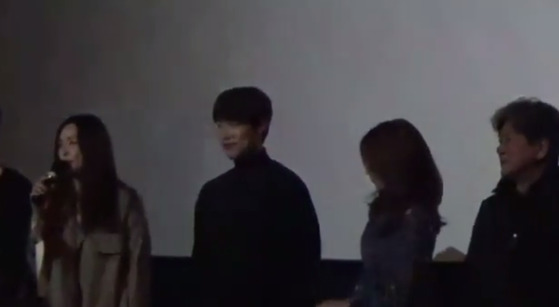 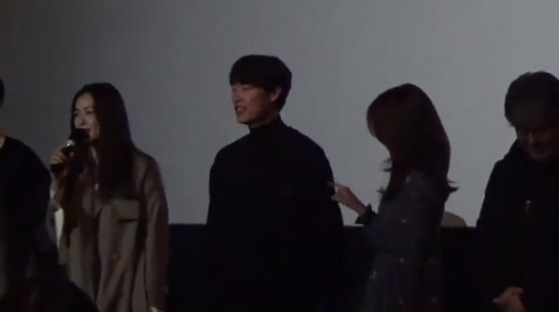 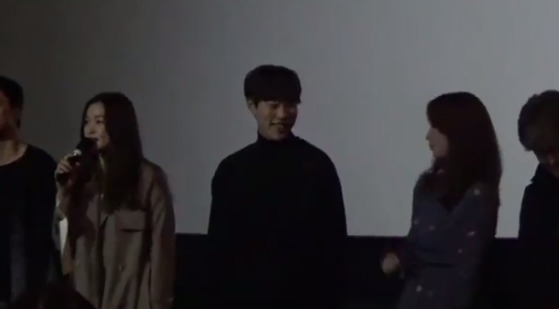 A video clip shows Park Shin- playfully teasing Ryu Jun-. Park seems to be telling Ryu to mimic the 'save you in my heart' catchphrase of Park Ji-hoon in Mnet's 'Produce 101 Season 2.' Park looks at Ryu and pokes him. She teaches him the hand moves. Ryu tries to stop her with his eyes, yet Park doesn't stop. She keeps poking him with her fingers. When their eyes meet, Park stops teasing him. Then, as Lee Ha- wraps up her comments with the catchphrase "save you in my heart," Ryu and Park follow her actions. 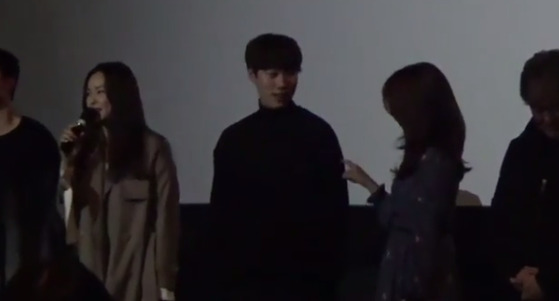 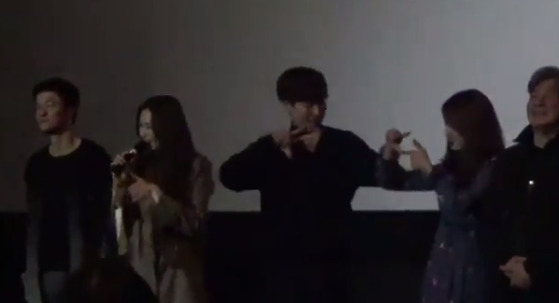 While you can catch a glimpse of their friendship, some web users have pinpointed that Park Shin- wasn't paying attention to Lee Ha-, who was speaking on stage.

Users called into question Park's behavior, saying that it was impolite to ignore whoever was speaking. A user stated "this could seem ill-mannered," and another said "Lee Ha- right next to her. If anyone chatted while Park was speaking, she would have been offended."

There were other responses as well, saying that "you can't really tell much from a short clip" and "no one seems offended, everyone seems happy."

The movie 'Heart Blackened' tells the story of Tae-san, a character who tries to clear his daughter of charges of murdering his fiancee. Actor Choi Min- plays the main character, alongside Park Shin-, Ryu Jun-, and Lee Ha-. The movie was released on Nov. 2nd.