You Can't Call Him 'Rap Monster' From Now On 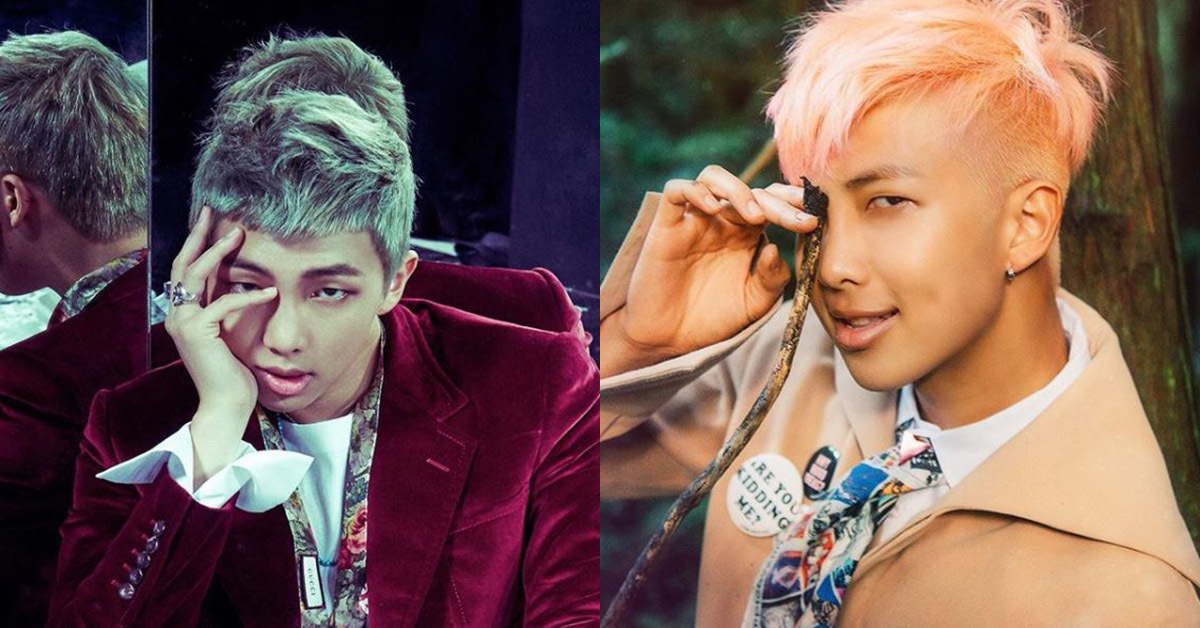 Take note: Rap Monster of Bangtan Boys (BTS) would like to be called RM from now on.

What do you think of his new stage name?


Rap Monster, or RM, announced on November 13 that he had decided to abbreviate his stage name.

"Rap Monster is a name that BTS members and staffers have called me for years. It comes from a song that I had written while I was a trainee and I have to admit that the name has kind of grown on me too," wrote Rap Monster.

"However, I do think that 'Rap Monster' is quite a mouthful to pronounce and it doesn't embody the kind of music that I would like to pursue from now on," he explained.

"Which is why I have decided to abbreviate my stage name to RM, which doesn't sound as genre-specific," he added and asked his fans that they refer to him by his new stage name from now on, a decision that he arrived at after much consideration.

I don't know how to tell you this but let me try.
I have been known as Rap Monster for five years since 2012.
It is a name that the BTS members and the staffers at Big Hit Entertainment have called me for a long time because of a song that I wrote as a trainee.
To be honest, the name has kind of grown on me too.
However, I do realize that the name 'Rap Monster' is quite a mouthful to pronounce and it doesn't suit the kind of music that I would like to pursue from now on.
It's been a while since I've started to introduce myself as Rap Mon, or simply RM.
This is why I have decided to abbreviate my stage name to RM, which sounds less genre-specific.
Perhaps you might have guessed this was coming as I have already released a couple of songs under the name RM.
I have given a lot of thought to this, thinking about the kind of music that I would like to work on in the future.
I know it would take some time to get used to, but I would be grateful if you would support my decision and refer to me by my new stage name from now on.
Thank you.

」
BTS is the first K-Pop group to be invited to the American Music Awards and is scheduled to perform at the Awards which takes place on November 19.