Can You Guess Why Ex-SNSD Member Jessica Is Never on TV Anymore? 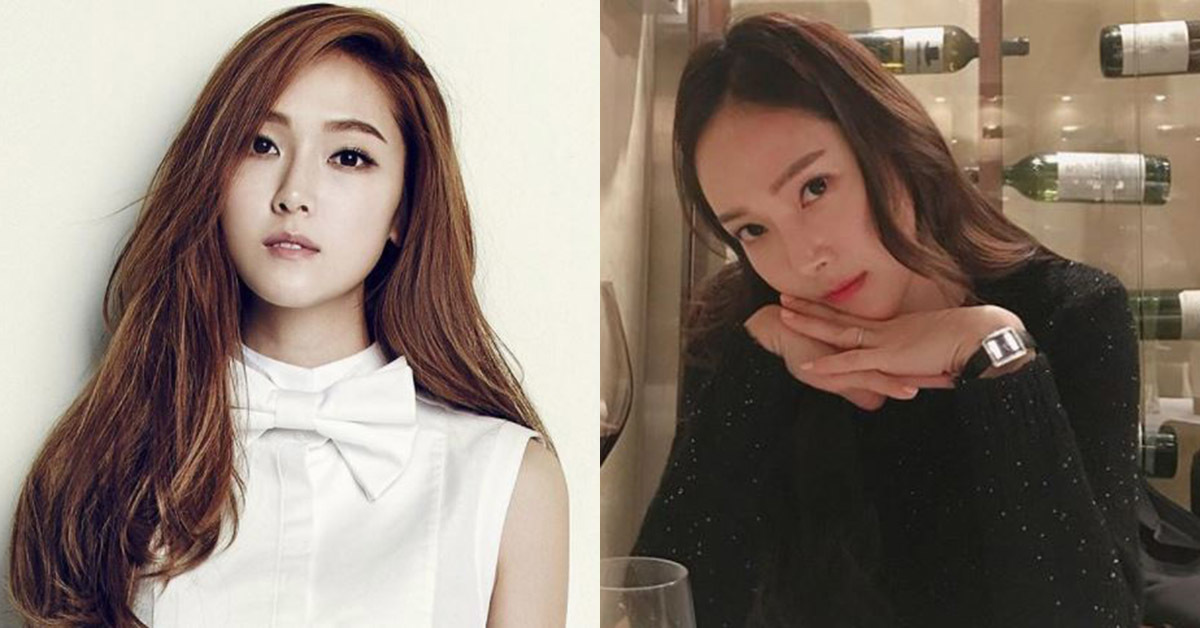 Jessica Jung, who left Girls' Generation in September 2014 to pursue her personal business, appeared on a reality show for the first time in three years.


"How come you're never on TV anymore?"

On November 12, Jung joined Yang Hyun-suk, the executive producer of YG Entertainment, and Seungri of Big Bang in the first episode of MIX9, an audition reality show broadcast on JTBC. 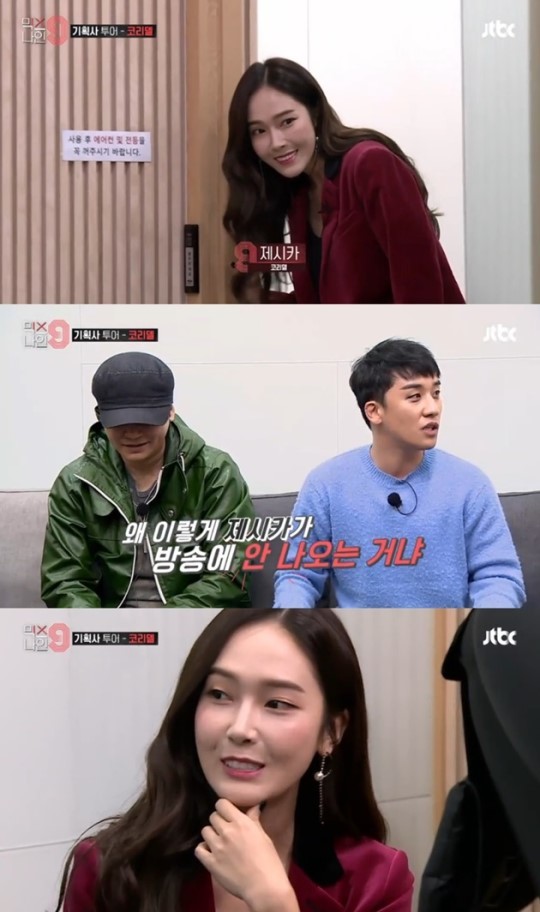 Jung was largely absent from TV exposure ever since she launched her own business and the guests on MIX9 naturally asked for updates on what she has been doing for the last three years.

"I've released a couple of solo albums and I've been busy running my brand," Jung replied. "This is my first guest appearance on a reality show in three years," she added to the surprise of other celebrity guests.

"Is this really your first reality show in three years?" asked Yang, to which Jung nodded in confirmation. 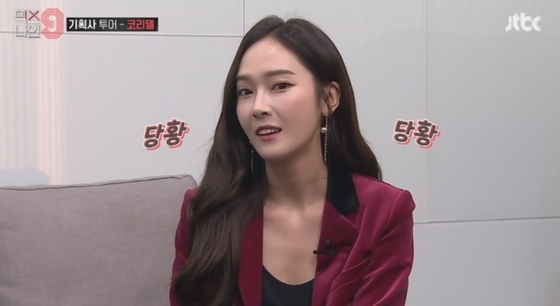 When Seungri asked her "why [Jung] is never on TV anymore," Jung seemed a bit embarrassed. An awkward silence followed.

He followed up asking if she planned to appear on more TV shows from now on, and Jung replied that she would like to.