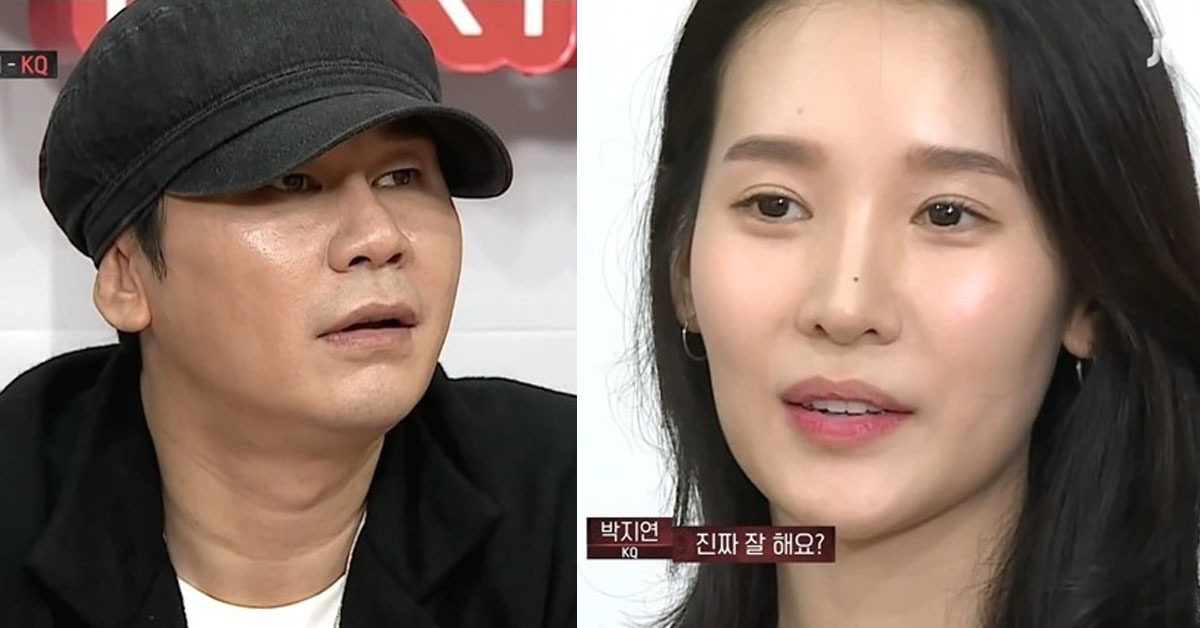 Yang Hyun-suk, the executive producer of YG Entertainment, was spotted completely baffled by the cheeky response of a trainee on one episode of the audition program MIX9 broadcast on JTBC.


Not even G-Dragon talks to him like this. What would you say if you were her?

MIX9 is a reality show where Yang visits entertainment labels around South Korea to search for new talents.

Ms. Park is one trainee that had a particularly cheeky response that baffled the producer. 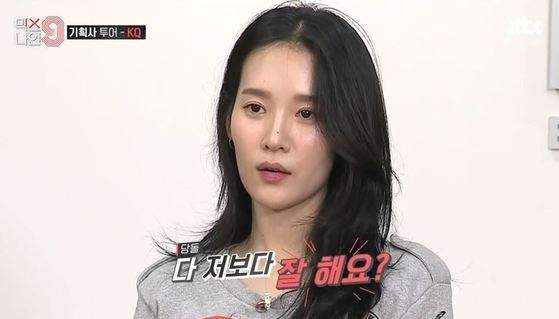 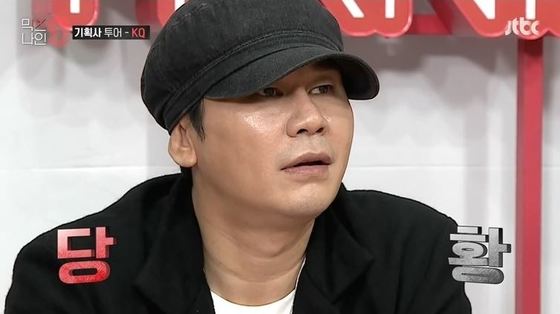 When Yang informed Ms. Park of her drop-out from the show, Ms. Park retorted immediately, "then did I not pass? Is everyone better than me?"

At the unexpected reaction, Yang was taken aback, as no trainee or star - not even G-Dragon - had ever talked back to him in such a way.

When Ms. Park asked again if "all the other trainees are better than [her]," Yang replied "yes."

Yang still tried to wrap up with a nice comment and told her that he would want to see her around on TV, but she cut him short with a bitter "okay." 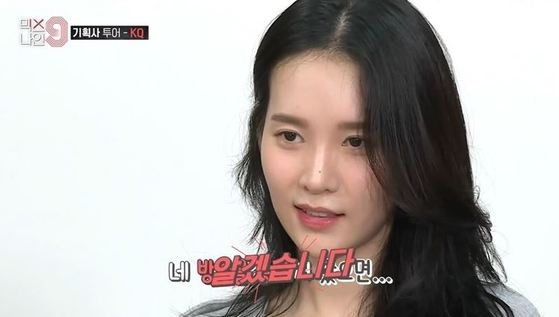 After the episode aired, some commented that she was rude, while others thought that Yang had it coming.