Why are Fans Fighting over WannaOne's New Song 'Beautiful'? 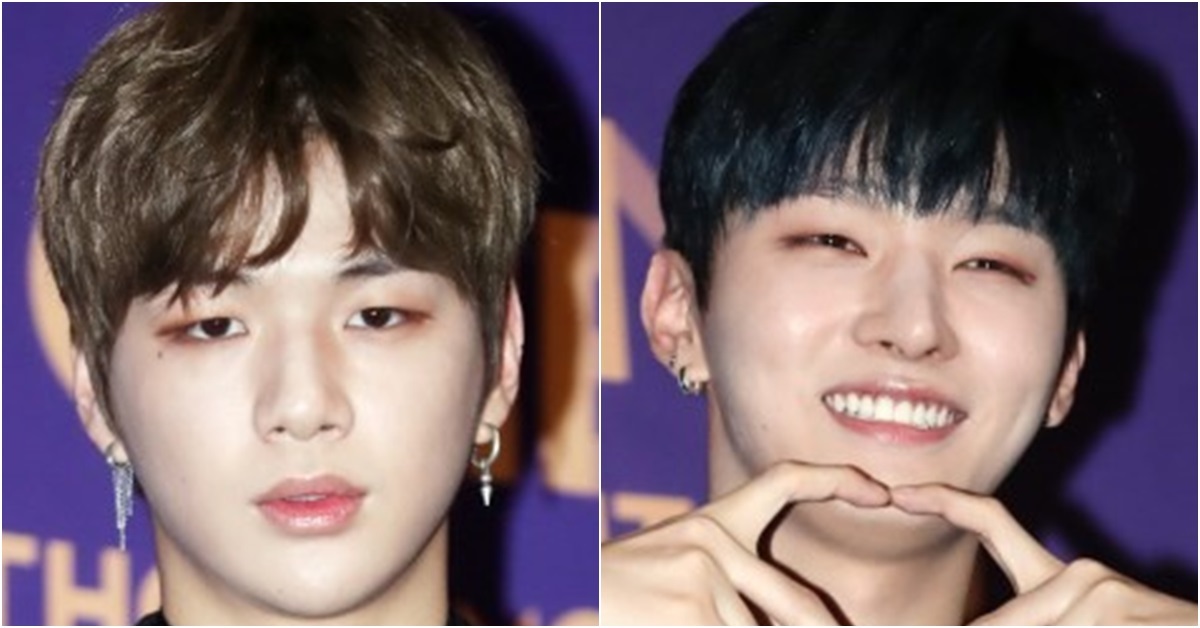 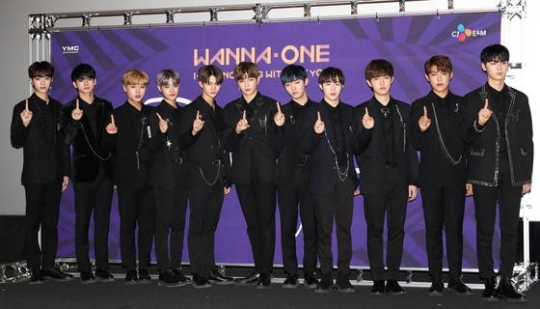 Boy group WannaOne returns with their prequel repackage album '1-1=0(Nothing Without You)' on the 13th, amidst fans' buzz over line distribution among the 11 members. Apparently, there are some members whose part in the song, as well as their appearance in the music video, is comparatively much less than the others.


Are only some members receiving the spotlight? 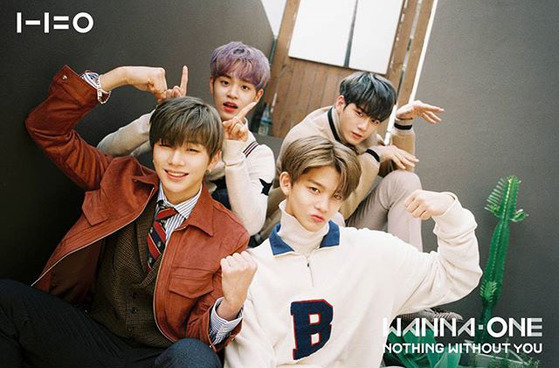 In the recently released 'Beautiful' Music Video, Kang Daniel and Ong Seong-wu take on the respective roles of a hardworking boxer and a police wannabe, starring as the main characters. However, the two only appear in an eighth of the video. Kang Daniel appears in the video for a minute and 25 seconds, and Ong Seong-Wu for a minute and two seconds, whereas the total running time of the video is eight minutes. Some members such as Park Woo-jin, Lai Kuan Lin, and Bae Jin-young, have it much worse, as they appear for a mere two seconds. It simply doesn't seem fair. 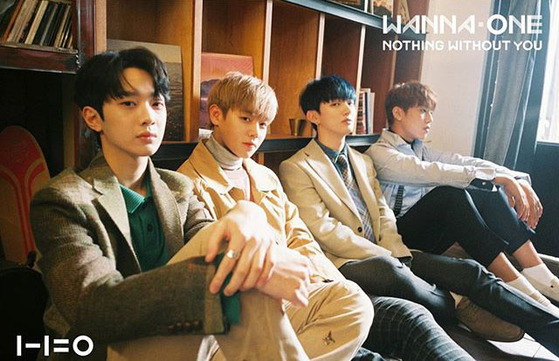 Fans are also pinpointing that the lines themselves are distributed unevenly. Yoon Ji-Sung's takes part in 'Beautiful' for only about 4 seconds. His lines in 'Energetic,' WannaOne's previous song, had only amounted to a total of 4 seconds as well.

Mnet TV show 'Produce101 Season 2' created WannaOne via a voting procedure on a nationwide level. It was a one person, one vote for a single contestant, hence the strong individual fandoms, escalating the controversy.

Some, on the other hand, gave positive feedbacks. Kang Daniel, who had received the most votes and been guaranteed the 'group center,' was not given many lines in the previous song. Some fans interpreted the seemingly uneven distribution as a compensation for the unfair treatment that Kang had received in the past.

Meanwhile, WannaOne's winning streaks continue. Based on a fandom commonly referred to as 'national producers,' the pre-order on the repackage album alone counts up to 500,000. Adding that to the 720,000 sales number of their previous album, WannaOne becomes a million seller shortly after 100 days since their official debut.