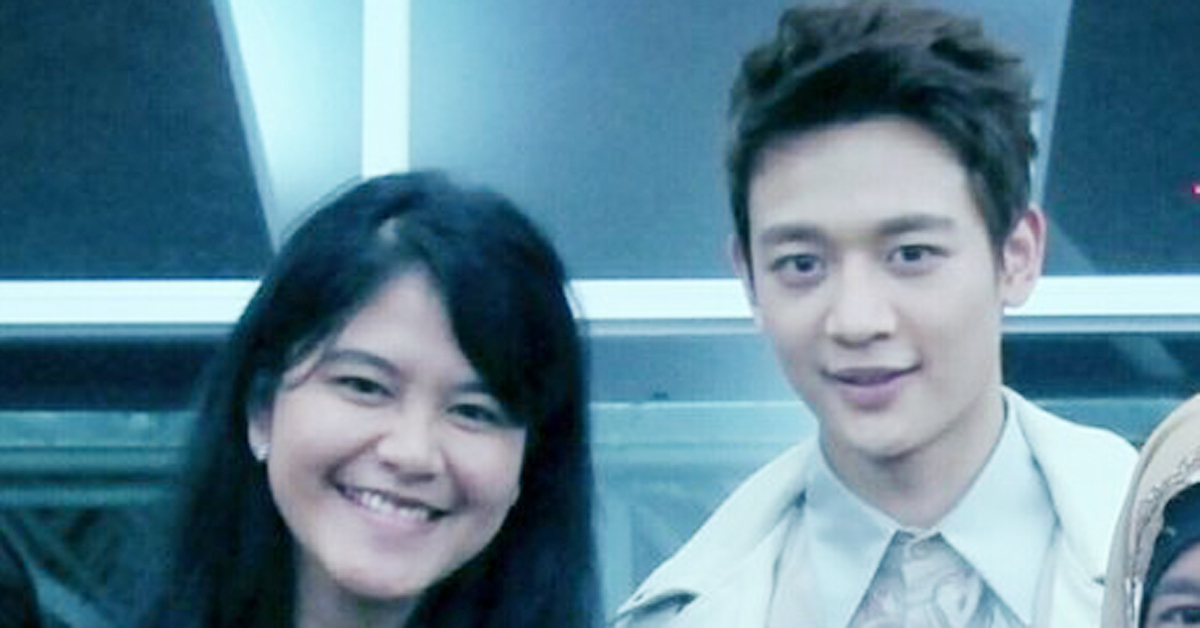 The president of South Korea, Moon Jae-in, had something special prepared for Indonesia's first daughter, who is reportedly a K-Pop fan.


SHINee and EXO personally congratulated her. 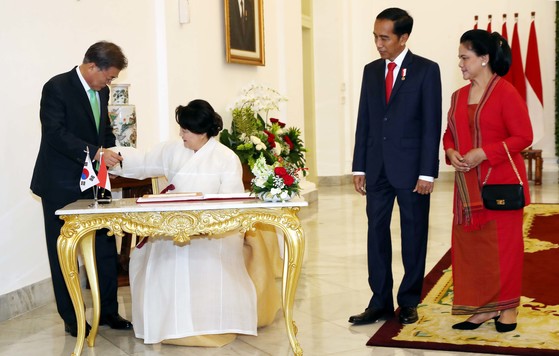 The South Korean leader gifted the eldest daughter of Mr. Widodo with a heartfelt video message congratulating her wedding from SHINee's Minho and a personally-autographed CD of EXO. SHINee and EXO are two of the most popular boy South Korea. 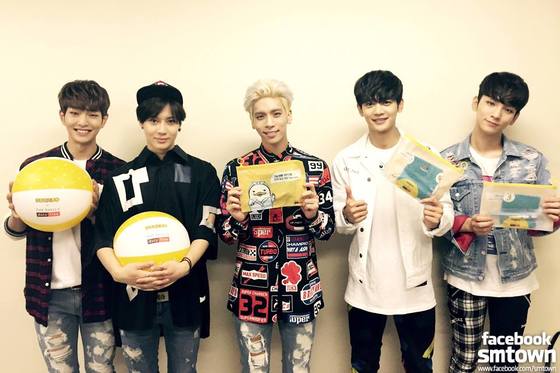 At the luncheon that followed the summit talk, Mr. Widodo thanked Mr. remarking that he too is "a long-time K-Pop fan." 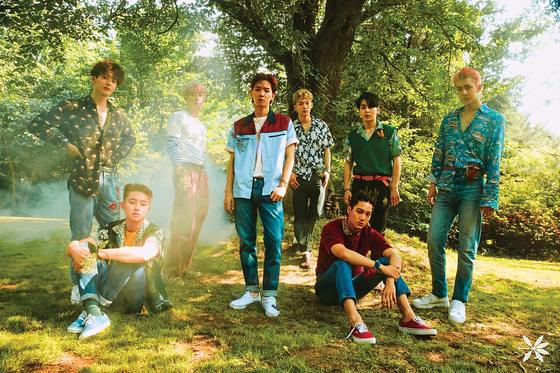 In May 2016, Mr. Jokowi had stated that his daughters are fans of Korean pop musicians during his visit to Seoul, displaying a photograph taken with SHINee's Minho. 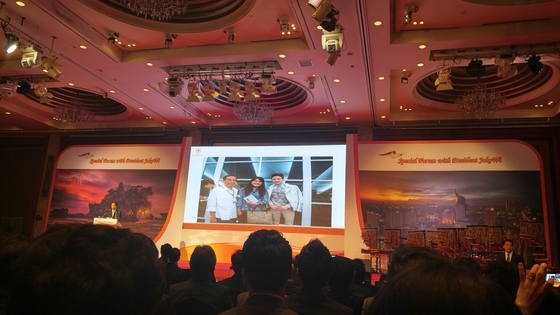 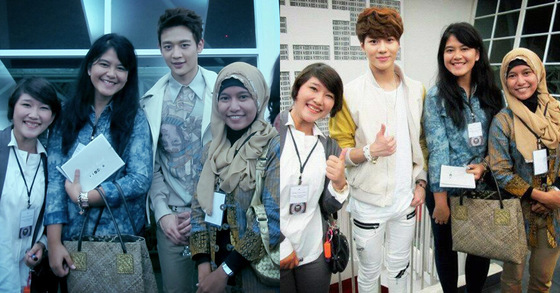 He also stated that "South Korea is one of [his] favorite countries to visit," and expressed a particular penchant for the country's food and music.

It is surmised that the South Korean president prepared the gift with regard to the Indonesian first family's personal preferences. 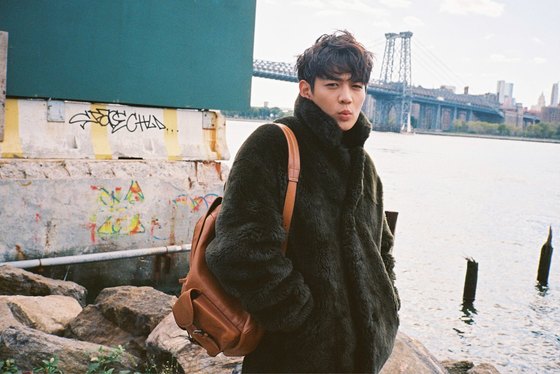 It would be interesting to see if K-Pop-related gift items will come up again in other summit meetings.