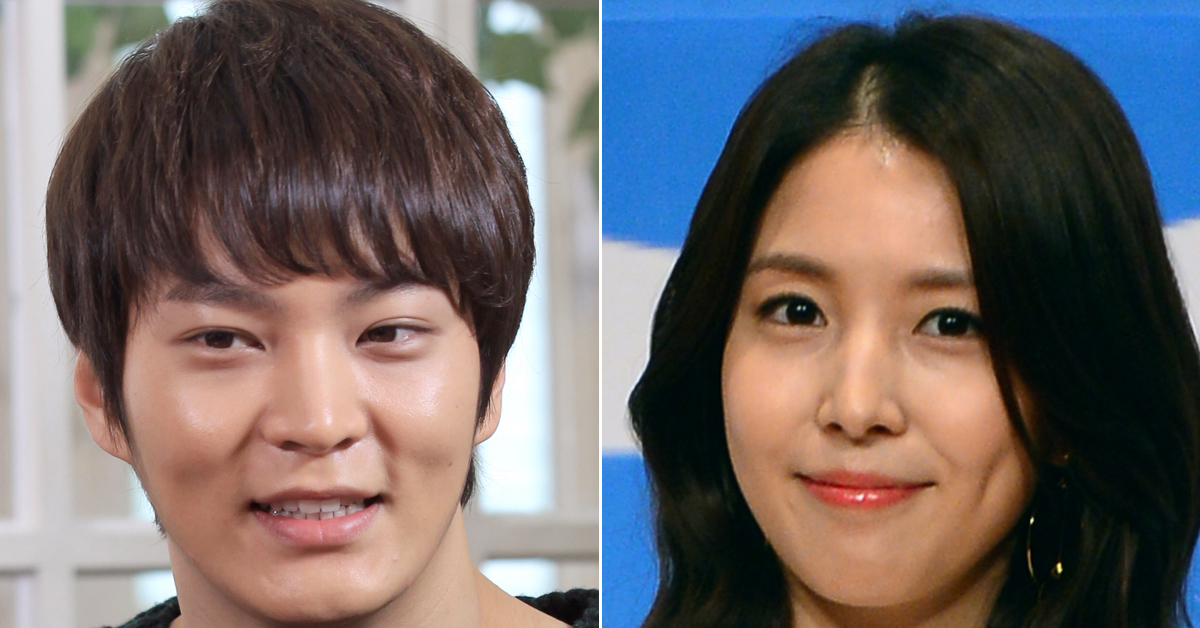 The actor-entertainer Joo Won and BoA, the singer and the creative director of SM Entertainment, acknowledged their breakup after publicly dating for about a year.


Sudden news of their break-up shocks everyone.

Joo Won and BoA, who had a lot of interests in common such as music, acting and golf, announced their relationship this January.

The actor best known for his leading role in Yong-pal (2015) began his military service in and will complete the term in February 2019.

BoA, who debuted as a singer in 2000, has taken a turn in her career into acting, appearing on a number of works including Big Match (2014). She also hosted the second season of the popular audition show Produce 101 broadcast on Mnet.

Details behind their split are yet to be revealed.