What Happened to the TWICE Boy Fan Whose Heart Melted? 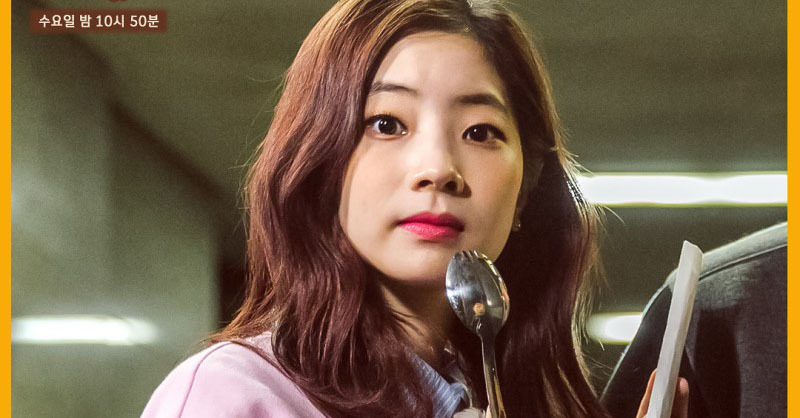 Viewers broke into a smile over a boy fan ecstatic at the sight of TWICE's Dahyun.


Boy fan melts at the sight of Dahyun at his doorstep 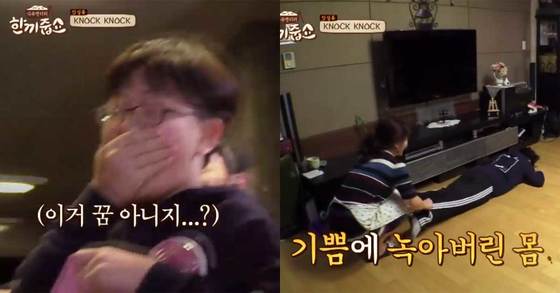 Dahyun, the first runner on a quest for a dinner invitation, ran into a  fan in the apartment corridor. The fan, rummaging through his backpack, pulled out his TWICE official lightstick 'candy bong,' proving his fandom. 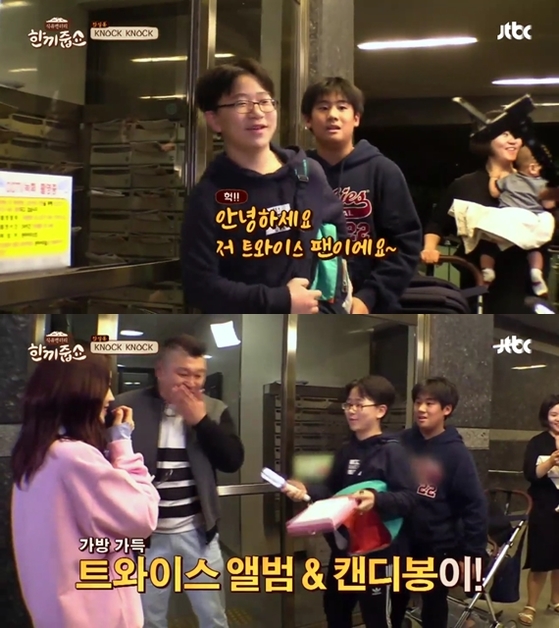 In response to Dahyun asking if she could dine at his house, the excited boy fan managed to squeeze a 'yes' from his mother, and the 'Let's Eat Dinner Together' team entered the boy's house for a meal.

The 13-year-old boy fan Baek Jinwoo literally melted to the floor due to his euphoria. Jinwoo's mother couldn't stop laughing at the sight of her son, saying that she "couldn't believe him." 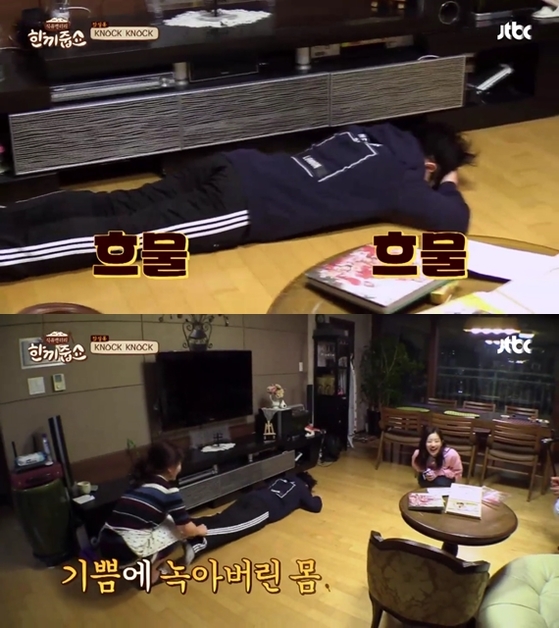 Jinwoo was too shy to make eye contact with Dahyun. He rubbed his eyes, saying he "felt so happy [he] might cry" after his mother said that "Jinwoo must feel dreamy." Jinwoo had displayed his affection for TWICE and even went to their concerts alone. 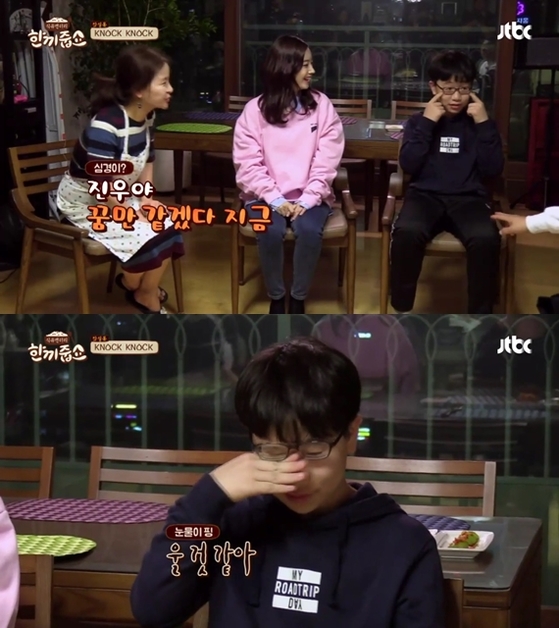 Jinwoo blushed scarlet when his mother said, "he spends all of his allowance on TWICE." The boy fan also flaunted his love by stating that "TWICE motivates me in life." 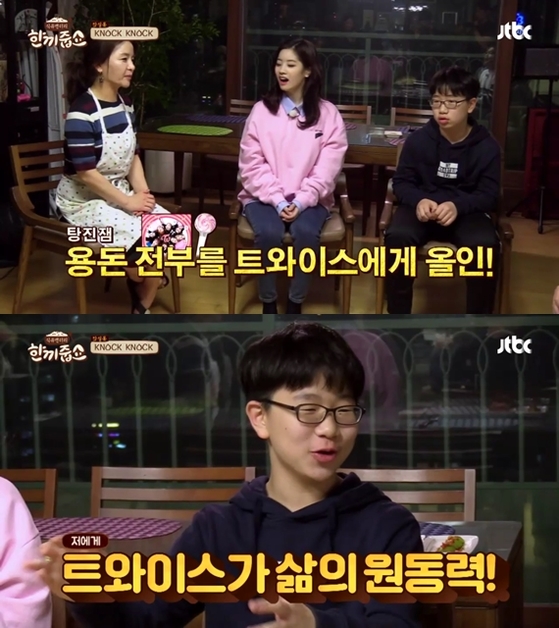 In addition, Jinwoo danced to TWICE hits with Dahyun, after which she autographed his album. With a big smile, Dahyun bid adieu to Jinwoo, who had to leave early for his studies.

Viewers responded with "Such a lucky fan, I envy him." "A true fan should always carry the candy bong around in his backpack." "He must have had a lovely time. Cheers for Jinwoo!" showing warm reactions.