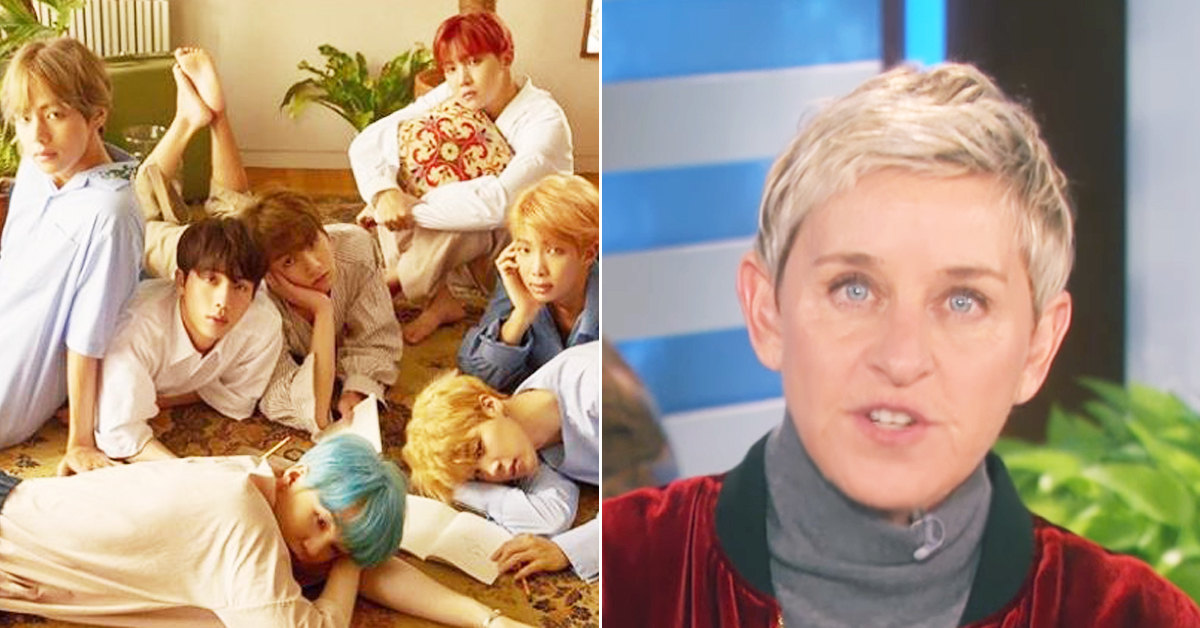 The South Korean pop group Bangtan Boys (BTS) is scheduled to appear in two of the most popular American talk-shows.


BTS' Big Break in the States!?

BTS is visiting the United States to attend the American Music Awards on November 19 and it is the first ever K-Pop group to be invited to attend the event. 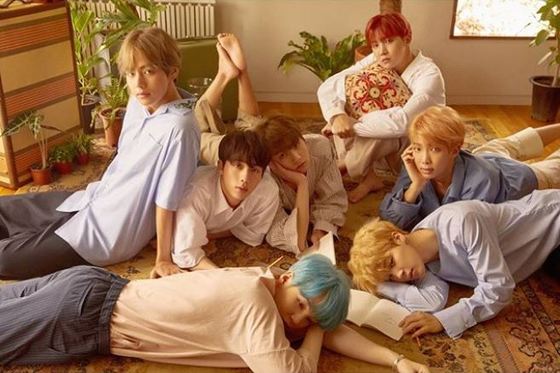 The Ellen DeGeneres Show is a talk show broadcast on NBC and it is one of the most watched talk shows in the States. Ellen DeGeneres, the host, is an American TV personality who was awarded the Presidential Medal of Freedom by the former U.S. president Barack Obama.

It seems like BTS is lined up for a series of big-name shows during their stay in the U.S.