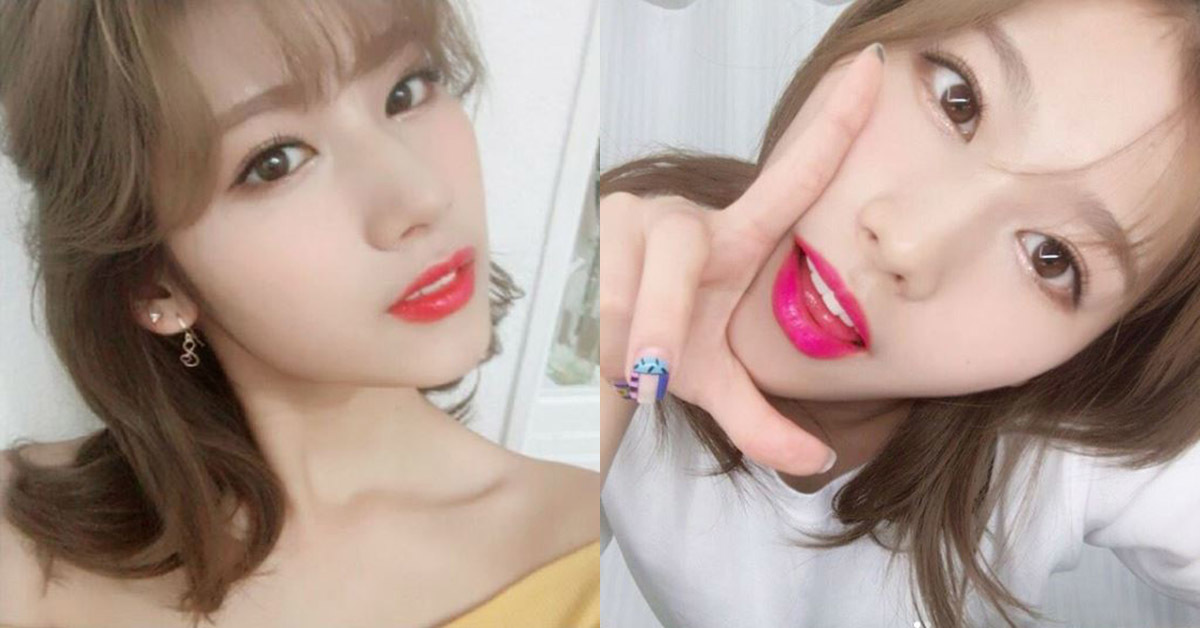 The nine-member girl group TWICE is back with their new album.

Everyone is swooning over this video.


Sana, one of the three Japanese members, is stunning fans at one performance after another.

TWICE rose to instant stardom upon the release of their debut single Like Ooh-Aah.

Sana's line from the song Cheer Up, released in July 2016, was wildly popular along with the cute dance moves - "shy shy shy," she chanted, with the cat-like fist motion.

The Japanese member's performance on M COUNTDOWN, a music show broadcast on Mnet, was uploaded to YouTube and is currently drawing an explosive online attention.

The last four titles of the international girl group, composed of Korean, Japanese and Taiwanese nationalities, were a hit. The group's newest title track LIKEY seems to be continuing their unbroken record of serial success.