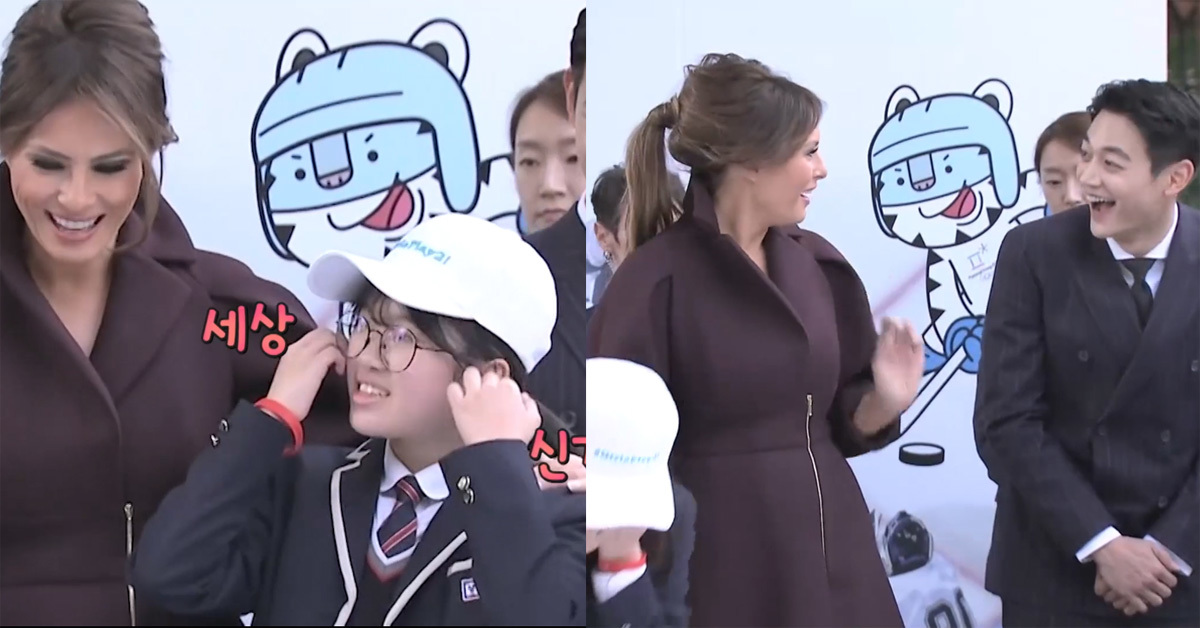 A South Korean middle-school girl standing next to Melania Trump and Choi Minho, a member of the wildly popular South Korean pop group SHINee, erupted into a scream as she realized the pop star was standing in close proximity.

A video footage of Melania Trump smiling widely at the schoolgirl who couldn’t hold back her excitement went viral on social media. After noticing the student’s reaction, the first lady beamed and gestured towards Choi, to direct his attention to the girl. 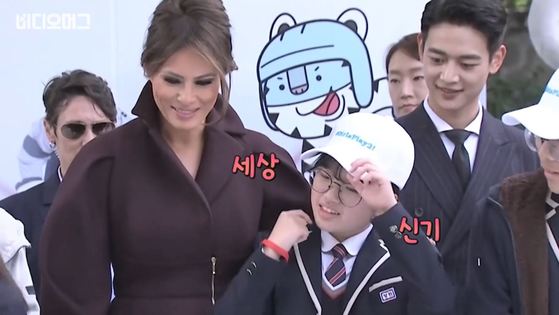 At the “Girls Play 2” event which took place at the U.S. ambassador’s residence in Seoul, Trump gave a speech encouraging young girls to participate in sports, in the promotion of the 2018 Winter Olympics in Pyeongchang, South Korea. 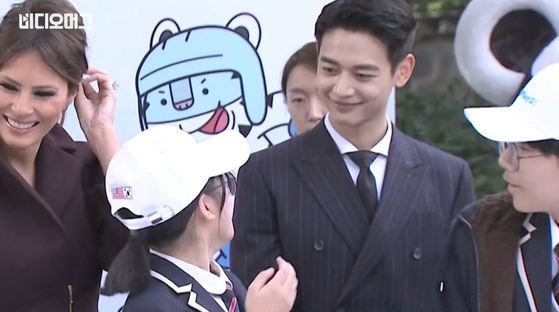 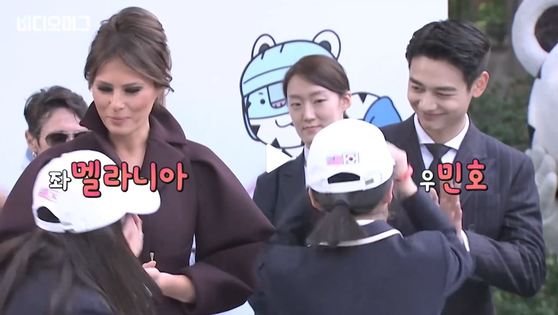 Trump experienced a moment of bewilderment when she saw the ‘finger heart’ hand signal, which is when you cross your thumb and index finger to form the shape of a heart, popularized by Korean pop stars. 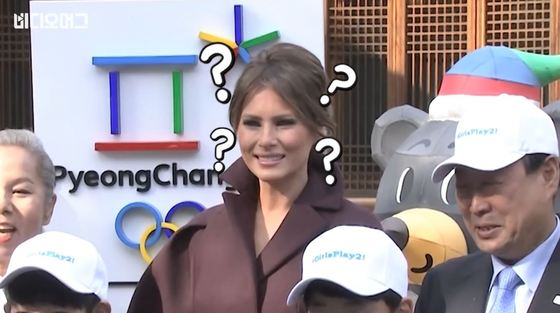 The head of the Pyeongchang Olympics organizing committee explained the gesture to the confused first lady, who then was quick to adopt the popular hand motion for the photoshoot.