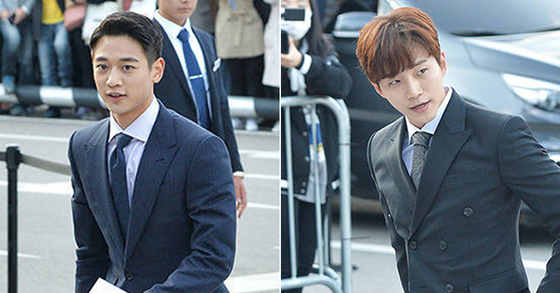 
Song Hye- and Song Joong-ki tied the knot on the last day of October at a hotel in Seoul.

The guest list was star-studded. Fellow cast members of the TV series Descendants of the Sun such as Kim Jiwon attended the joyful occasion. The producers and writers of the show were present as well.

The top stars attendees of Song Hye- and Song Joong-ki's wedding are as follows. 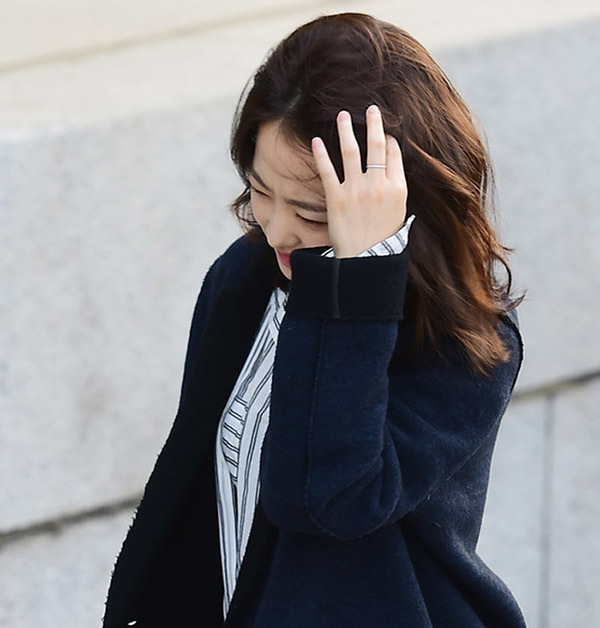 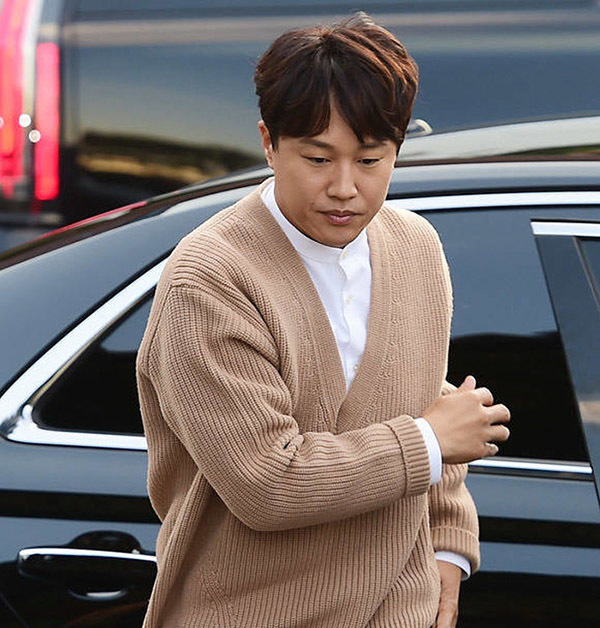