Can We Guess The Dating Style of the Three Major Girl Groups from Their Lyrics? 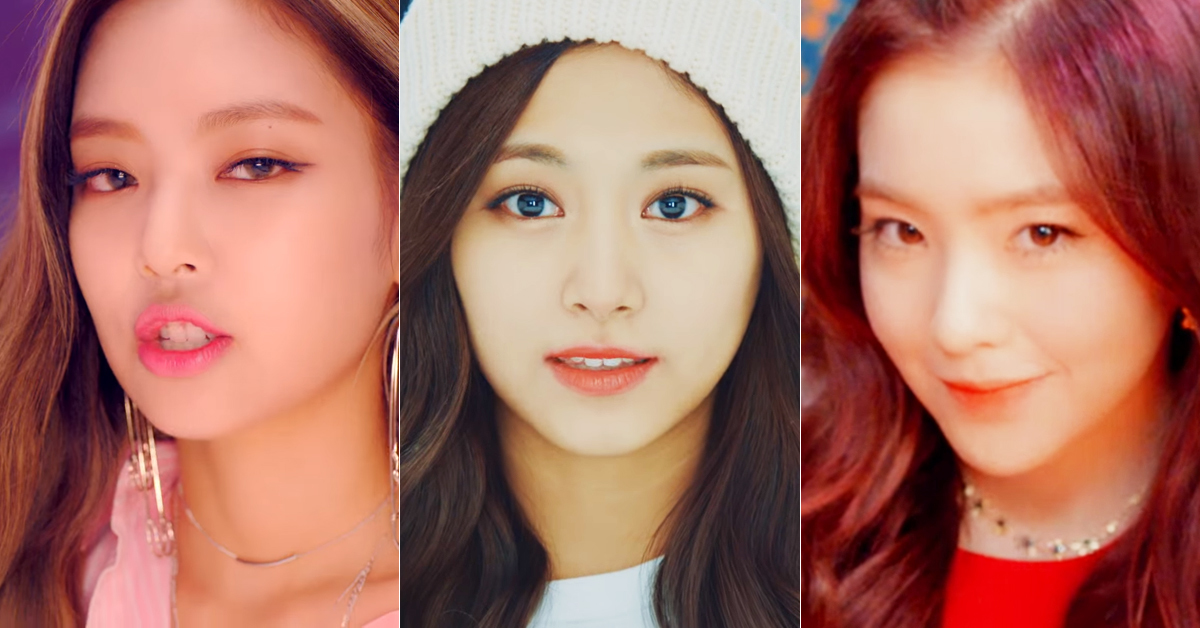 SM, YG, and JYP are often called the ‘Big 3 Entertainment Management Agencies’ of South Korea. It is hardly an overstatement to say that these three agencies lead the Korean Idol industry. The three girl groups that represent each agency - Red Velvet, Twice, and Blackpink - are internationally adored. An analysis of the groups' lyrics reveals three distinct types of girls in love as if spoken by three different personas. 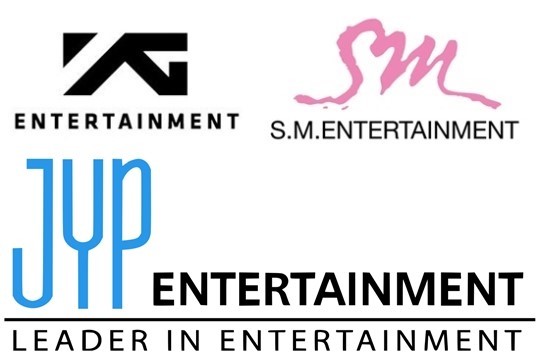 When I see you I love you so much that I can’t control myself. I can’t stop thinking about you, and I’ve decided I’m doing this my way. You try to avoid me but I’ve already aimed my Cupid’s arrow at you. In the you will fall for me and leave everything up to me. Don’t say no and come closer. Yes, that’s what I’m talking about!

Red Velvet seems like the type of girl who is casting a spell on her crush to love her back. Her love is like magic and she is confident that she and her crush are destined for each other. Red Velvet is the portrait of a girl deeply and madly in love. Her world is totally different now that she is in love.

I like you so much but since a girl cannot let a boy know how she feels so , I’m going to send you a signal instead of telling you. So why don't you take the hint and make the first move? You are so bad if you don’t notice all the signals I'm sending you. But I won’t let you in my heart until I’m sure. Knock on the door to my heart tomorrow and again the day after that. I will be waiting for you.

Twice is the type of girl who is intent on not letting her crush know how she feels. She likes to wait until he makes the first move.

When I see you my heart beats so fast it could catch fire. I can’t put out the flame of our love. Tonight I want to dance with you and I’m going to give you my everything. So stop thinking and hug me tight like I’m going to pop. Kiss me like it’s a lie, like it’s our last like there’s no tomorrow. OPPA!

Blackpink is fierce. She often compares her love to fire. She is full of passion. Their lyrics tell the impassioned message that their love is their first and their last.

Fans analyze that the lyrics of the three girl groups reveal three distinct personalities that the agencies are trying to personify through their groups. 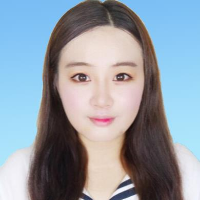